FREE Canada-wide shipping on all orders over $50 Dismiss 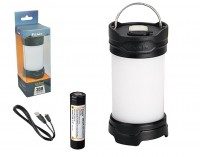 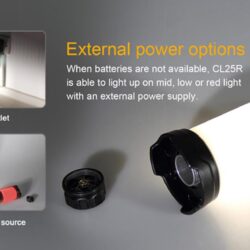 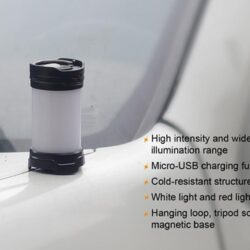 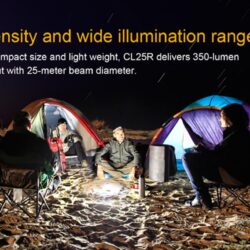 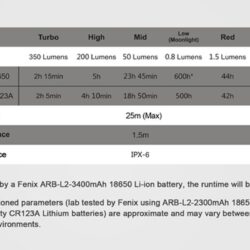 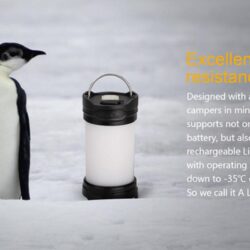 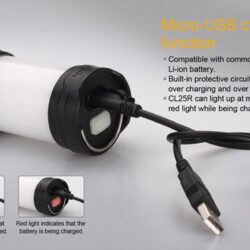 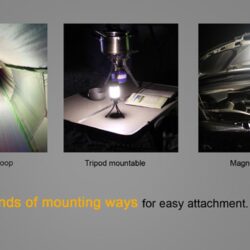 This is the most-anticipated Fenix release for 2015!  Fenix has taken the camping lantern market to the next level with the CL25R all-season rechargeable lantern.  Don’t let the small size fool you…this 3.9-inch lantern lights up areas up to 82 feet in diameter with its power 350-Lumen output.  Recharging is done via the included Micro-USB charging cable.  The CL25R features a cold-resistant structure and has six output modes including turbo, red light and moonlight modes.  You get more than 600 hours of illumination so time between charges has been lengthened.  Hang the CL25R by its lanyard, attach it to metal using the magnetic base, or mount it on a tripod.  Anyway you look at it, the versitile CL25R is sure to be a hit whether on a camping trip, around the house, hunting, fishing, or in just about any environment. 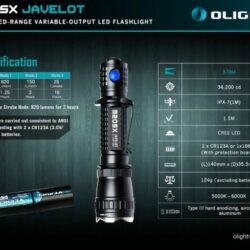 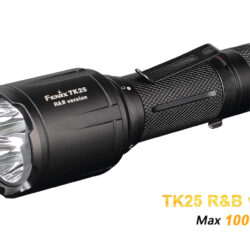 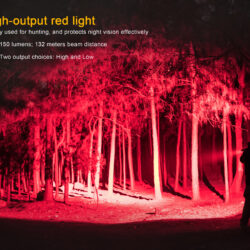 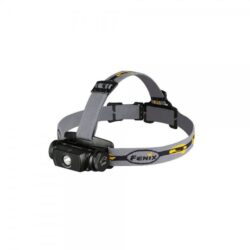 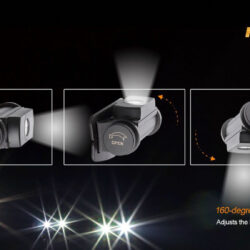 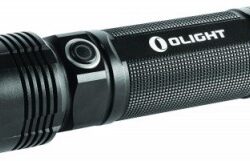 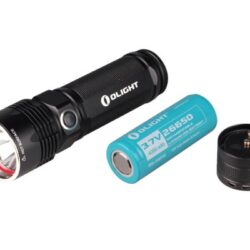 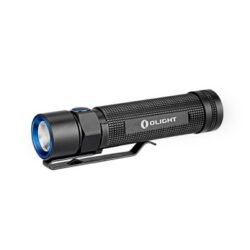 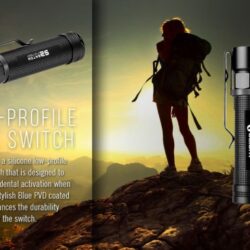 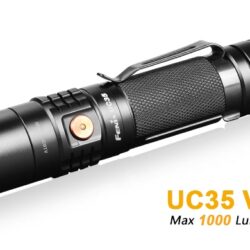 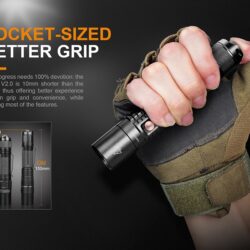 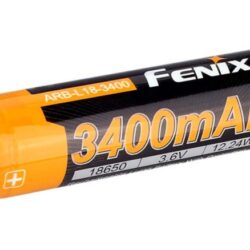 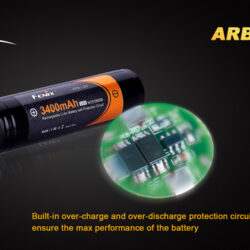 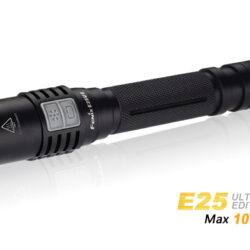 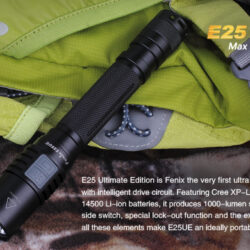